The Maxi Yacht Rolex Cup is just around the corner. It is to take place from the 4th to the 10th of September in Porto Cervo, Sardinia. This race is organized jointly by the International Maxi Association (IMA) and Yacht Club Costa Smeralda. The title sponsor of this prestigious racing event is Rolex. 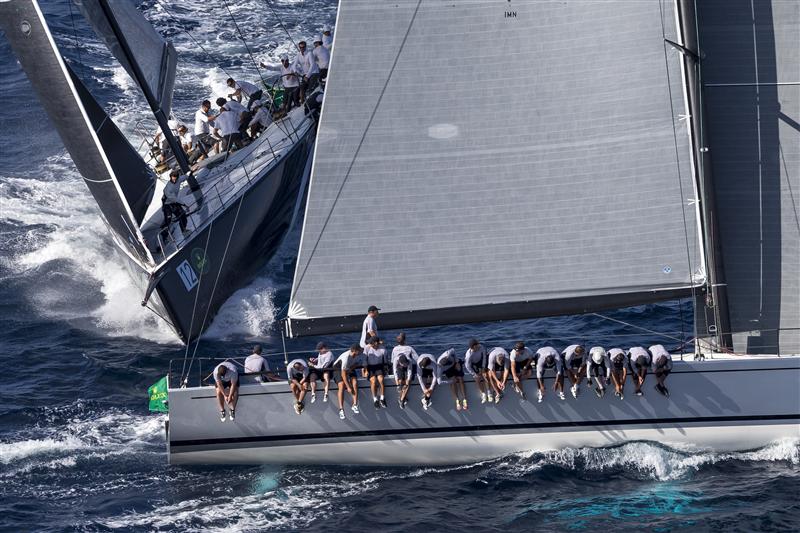 There are as many as 52 entries for this year and 25 of the massive yachts that will take part in the race belong to the IMA. The biggest attraction at this year’s Maxi Yacht Rolex Cup is of course the Wallys that come with 13 of its most luxurious and high performing yachts. END_OF_DOCUMENT_TOKEN_TO_BE_REPLACED

On July 16th when the event was reported, there were two boats that were ahead of the race. These were Loki of David Rosow and Caminos of Donald Fillippelli. Each boat started off the day with 23 points. END_OF_DOCUMENT_TOKEN_TO_BE_REPLACED

A free clinic planned to promote contest for United States girls on the national and regional level would take place on 29th April to 1st May, 2016 in New Orleans, Los Angeles. The Leiter Spring Women’s Clinic at the Southern Yacht Club offers coaching, lodging and food for Club 420 as well as Laser Radial sailors aged 13 to 18. There are a limited number of seats, with nominees accepted based on participation and enthusiasm in sailing events.

Directed by Richard Feeny, head coach, this clinic is made possible by an accord from Judy and Stephanie McLennan, Nancy Leiter Clagett’s daughter and granddaughter. A refundable money in the amount of US$ 250.00 is due with each application.

In the mean time, after leading 58th Annual Lightning Midwinter Championship for the 1st two days, Tom Allen collapsed hard today with a 10-10 to end 4th overall. After entering the day tied with Tito Gonzalez in 2nd position, Allan Terhune won the last race but it was not enough to hold Gonzalez and crew Trini Gonzalez and Alberto Gonzalez Jr who took the top spot. 32 squads completed 9 races during the 3-day event. The Lightning Southern Circuit travels north for 69th annual Winter Championship in St Petersburg, Florida.

Meanwhile, World Sailing Match Race rankings have been unveiled as of 16th March with Great Britain’s Ian Williams standing on top of the Open section with Denmark’s Camilla Ulrikkeholm leading the women’s.

Ulrikkeholm has the No. 1 position in the women’s division and she is followed by France’s Anne Claire Le Berre of France and Anna Kjellberg of Sweden.